Have you ever felt validated?
Maybe you won an arguement, recalled an obscure fact or simply felt like you were smarter than your peers because you scored an A+ on your last exam. Validation is great…for yourself. But rarely does being validated have a positive effect on groups of other people.

Sure you feel awesome, high-fives all around. But what can other people do with your validated thought? Not much.

However, if you simply change your personal validation into a team-driven expression of progression or creativity, you create something much more powerful.

Changing the behaviors, speech, emotions of others is far more valuable than validating your own thoughts. It is important to validate assumptions before digging in on an idea. That’s true in most cases. There are sometimes when you need global buy in to your assumption that takes you past validation to the targeted goal.

If I told you to take off your shirt and pants right now and put them on backwards, you’d shake your head with contempt at me.

“Who the heck does this elitist chump think he is….”

But what if these guys told you to do it. 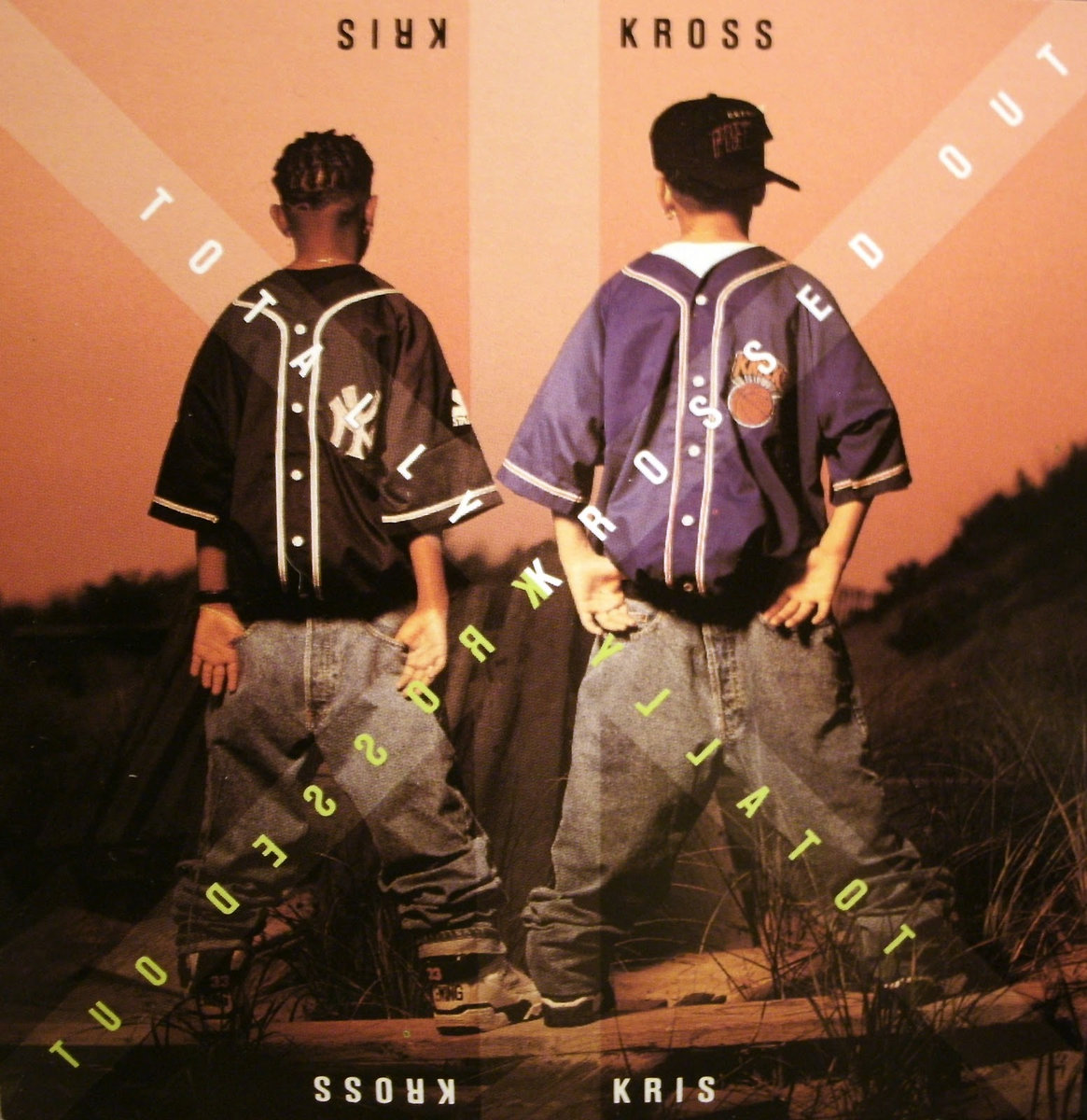 Validation can only get you so far. Influence on the other hand, can make you so powerful that even you can get the world to buy into a “crazy idea”.

In order to provide Vox Media’s target customers with the experience they need, I’m spending a lot of time thinking about what makes up communities, social engagement and advocacy as a unified strategy. This strategy will be powered by a... Continue →